You have Successfully Subscribed!

“My Person” Out Now 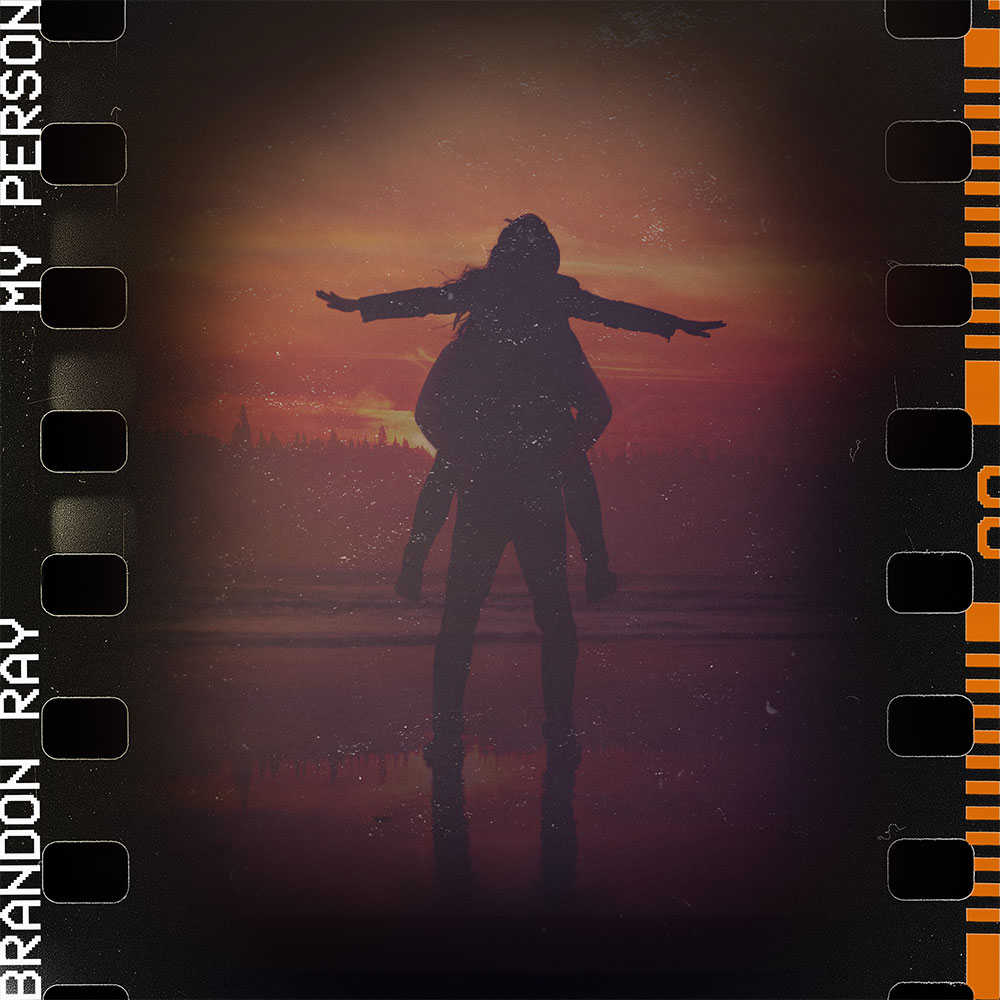 ACM Award-winning singer/songwriter, Brandon Ray, has established his career over the past decade in Nashville, TN releasing top 40 singles, performing over 150 shows a year opening for artists like Dan + Shay, Willie Nelson, Jon Pardi, Chase Rice, and more. As a songwriter, he has landed top placements with many major brands for TV and film.

Growing up in west Texas, Brandon started playing guitar and writing songs at age 13. Upon graduation from high school, the rock band, which he fronted, joined the Vans Warped Tour and traveled throughout the United States. After moving to Nashville, Ray was hired as a guitarist/background singer for artists Brett Eldredge and Florida Georgia Line while touring with Taylor Swift, Ed Sheeran, and Tim McGraw. In the spring of 2018, he signed a production deal with Keith Urban and Ross Copperman. Under their production, he released charting singles “Ends of the Earth” and “Small Talkin,” as well as a 6-song EP titled “Body Language.” He was awarded the ACM Lifting Lives Award in 2019. He has continued to release songs into 2021, including his new single “Fresh” which was featured as the “Spotlight of the Week” song on Bobby Bones iHeart Top 30 Countdown.

Most recently, Ray’s songwriting direction is almost exclusively TV/Film/Ad synch music. Working closely with his publisher, Warner Chappell Music, his songs have been placed with Feature films on Netflix, The NFL Network, Norwegian Cruise Line, and other major brands. His song “In This Together” was chosen as the theme song for Fox Presents iHeart Living Room Concert for America hosted by Elton John.

It’s been a wild thing not being on the road, bu

OH BABY! Thank you to everyone who was able to dro

Tag YOUR “Person” in the comments for a chance